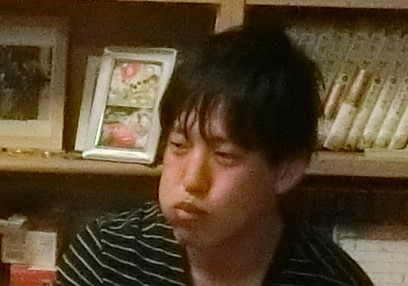 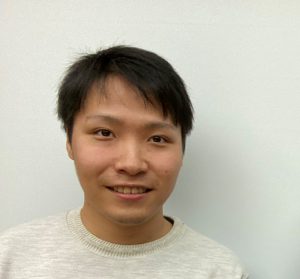 Caution: GH2FD ONLY works with FlowDesigner 2107 or latter.

As Grasshopper3D is an excellent parametric modeling platform, this tool certainly features its geometry abilities. With this tool, you can convert the geometries (polygon & box) into objects in FlowDesigner (inlet, volume source, etc.) and set the properties. The modification you did in Grasshopper3D can be immediately reflected in FlowDesigner. The efficiency of modeling can be several times higher.

This video is a demonstration of the basic process. The number of inlets is controlled by two parameters.

Many configurations of FlowDesigner can be set in Grasshopper3D, including analysis range, external wind and analysis mesh division.

This tool can make use of the CSV output functions in FlowDesigner. The results can be visualized in Rhinoceros. A component was designed to pick up the results in a certain section, just like in FlowDesigner.

A counter will be triggered when the calculation finishes, which can be used to change the parameters and trigger the simulation. Automatic looping can be realized.

Demonstration of the looping. Each time the simulation finishes, one more box will be added into FlowDesigner and the analysis range will expend. Then the simulation will run again. The loop will run 8 times. 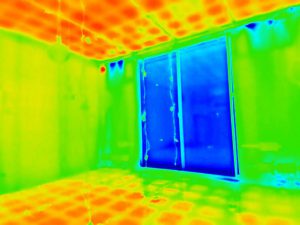 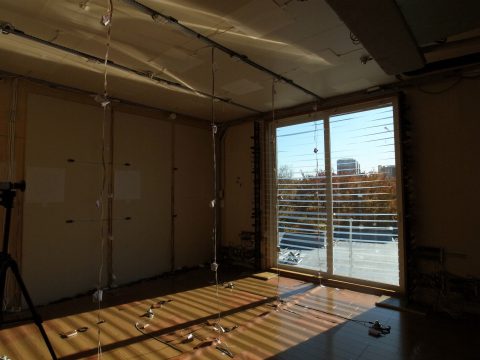